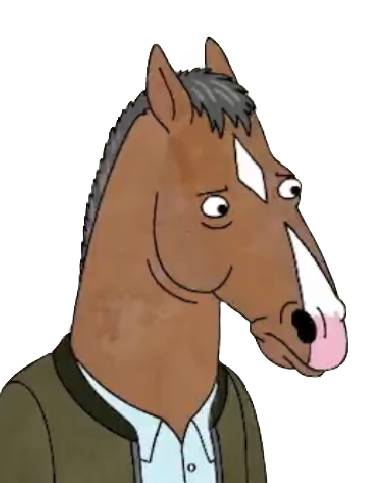 The long standing run of All Blacks dominance was stopped in 2016 when the John Schmit coached side defeated the All Blacks 40-29. Ireland scored three tries in the first half to lead 25-8 at the break. It was going to be a tough second half and didnt help when the Irish lead was extended to 30-8 early in the second half, before the All Blacks came back with three converted tries to bring the score to 33-29. But Ireland finished strongest and ended a 111-year wait for a victory over New Zealand. The All Blacks got revenge a couple of weeks later at Aviva Stadium but then Ireland took the win two more times in 2018 and 2021. The All Blacks managed to win in 2019 at the RWC in Japan however.

From World Rugbys point of view the "2021 Dream Team" consisted of 10 players from the south ( 5 x Springboks, 3 x All Blacks, 2 x Wallabies) and 5 from the north (1 each from England, France, Ireland, Scotland and Wales. However the player of the year was between 2 x Australians, a Frenchman and and Englishman.

We have seen it all before

The North have peaked midway through a world cup cycle before. Think about 2017, 2009... in these years the southern super powers were not doing as well but still ended up on top of the World come Rugby World cup time.

For years the French rugby competition has been riddled with foreigners, this was were the money was for the stars of the game. At times the competition looked as though there were more foreigners than French locals which would dilute the French teams stocks. However, in 2016 the quota was increased in the Top 14 to have more French eligible players (but coached by a-lot of Southerners) and this has resulted in a better performing Les Blues. In fact French clubs in the Top 14 and ProD2 can sign a maximum of 14 non-JIFF players (joueurs issus des filières de formation, loosely translated as "academy-trained players")- and must maintain an average of 16 JIFF players in their matchday squads across the season.

Since its inception in 2008, there have been four countries that have lifted the trophy. NZ were dominant in the early years winning 4 in a row and then later were victorious in 2015 and 2017. The 2018 and 2019 champions were France and were looking good for 3 in a row if Covid had not cancelled the tournament.

I am sure there are more examples or the northern rise or maybe I am just getting ahead of myself. 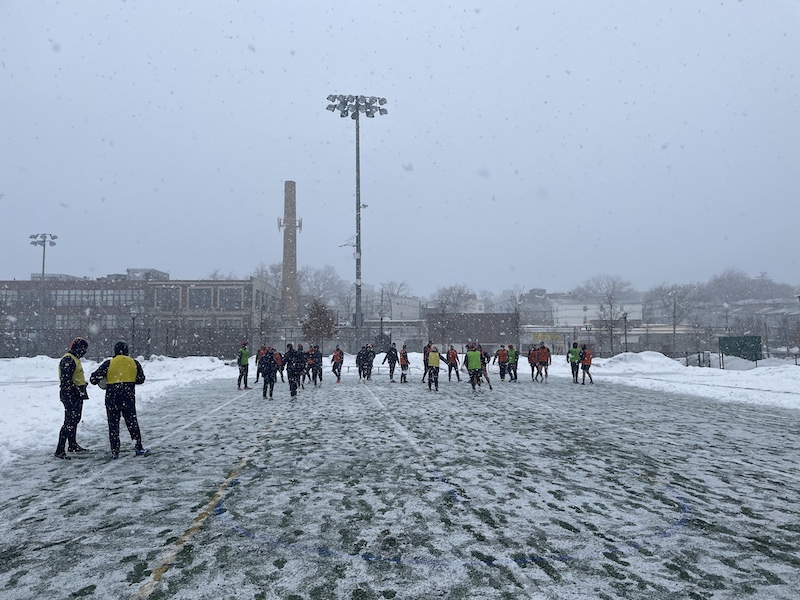 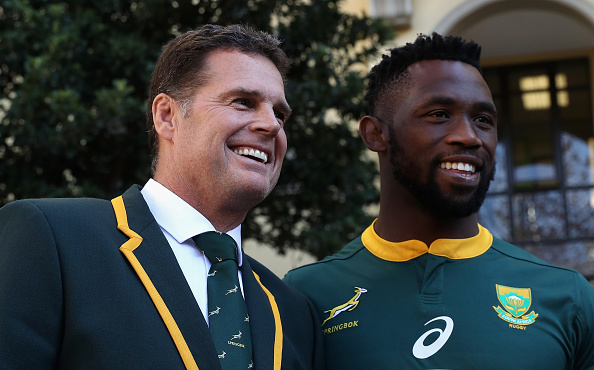 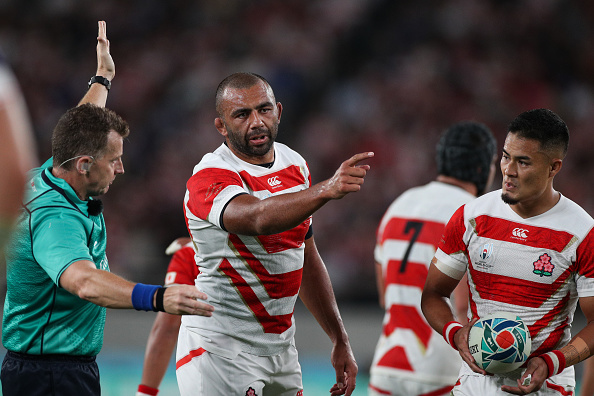