Founder of The Coaching Gig, Kyle McLean is considered a leader in Coach Development having worked and consulted for organisations such as Sport NZ, NZ Rugby, Netball NZ, Tennis NZ and many Provincial Unions and regional sporting organsiations. He has recently completed a Masters Degree, focussed on Game Sense Coaching in a rugby context. He has over 20 years of coaching experience ranging from coaching young children, teenagers and the high performance space.

I arrived at a rugby club in the middle of a cold winter evening, ready to deliver a coaching workshop, where I witnessed a scenario that may explain why rugby numbers are slowly declining across the country. The local Under 11club team were practicing. They were in two queues, approximately 10 deep, practicing their rucking technique. You know how it goes. The two Dad coachesDarryl and Steve (not their real names - bless their souls for taking up the coaching reigns – no one else would put their hand up) were each holding hit shields. Each kid (weighing about 40kg) at the front of the line then launched themselves 5 meters to ruck Coach Darryl and Coach Steve (each weighing about100kg) past the ball. Daryl was heard saying to each player “drive, drive, drive, come on drive me back, drive me back (remember the 100kg v 40kg scenario?), drop, ball long, ball long…” Each player would then run to the back of the queue, to wait 3 or 4 minutes for another turn.

After a while of ‘being drilled,’ Jimmy and Johnny (not sure of their real name – but one definitely had a mullet – fashionable evidently), started having a play fight at the back of the queue. Coach Darryl spotted what was going on. “Oi, Jimmy and Johnny, stop mucking around. I’m sick of you two misbehaving.Right lads, you can all run around the posts and back.” The entire team then set off on a run to return to hear their reprimand.

Darryl had had enough. He was frustrated and just didn’t know what todo, so let the kids have it. “This is not good enough. I don’t want to waste my time each Tuesday and Thursday for you kids to muck around. It’s been happening all training. If you want to perform on Saturday, you need to focus. Right, we’re not going to play a game to finish off anymore. Trainings finished.”

The poor kids then left their rugby practice with a sour taste in their mouth. They were shivering all training, standing in queues doing irrelevant drills and been punished for misbehaving (because they were bored). No doubt you can empathise with Darryl and Steve. You know the scenario….

They both work full time, turn up to each training and think ‘gee how amI going to survive today.’ Generally, 1 of 2 things happen. They either quicklyYouTube ‘how to coach rucking’ and dozens of drills pop up. Or they rely on their own playing experience and rehash drills, activities and approaches from the80s and 90s, such as ‘4 corners,’ ‘hinemullas’ and unopposed ‘run-throughs.’But the game has changed, and kids have changed. Kids don’t want to stand in queues doing a series of drills. They want to have fun, they want to play, they want games. Kids have an innate love of play, so let’s ‘play’ to that.

Society has also changed, meaning coaches like Darryl and Steve are time poor, where they simply don’t have the time to attend formal coaching workshops to learn the latest coaching tips and techniques. We know less than 3% of coaches engage in formal workshops such as level 1, 2, 3 and other offerings.Formal workshops simply don’t fit the needs and lifestyle of parent coaches of this era. Coaches are more likely to scroll the internet to find ‘survival tips,’ where they will usually stumble across drills that often reinforce old school coaching approaches that are pitched at adult players.

In order to meet the needs of both kids and coaches (like Darryl andSteve), we partnered with Silver Fern Sport to film 45 games and activities founded on a Game-Based coaching approach. A Game-Based approach is proven to play to the way kids like to learn, is fun and actually helps them improve as rugby players. We also save the wonderful parent coaches time and effort by putting current videos, explanations, tips, ideas and more that they can engage with, straight into their laps.

On our journeys around the country, we often ask passionate club leader show important coaches are, where they will inevitably say “hugely important, critical, vital. They impact on 20 kids each year, and most are with us for5-10 years. We want to support our coaches more, but we are just so busy running the club.”

Based on such interactions, we have started partnering with forward thinking junior rugby clubs to service their coaches in an on-going way. We have free 12-month subscriptions on offer for club leaders. Check it out if you‘ get it’ and want to help the Darryl’s, Steve’s and other parent coaches in your club. They and the kids will thank you for it.

Check out The Coaching Gig website for more information. https://www.thecoachinggig.com/game-based-rugby-coaching or get in touch: 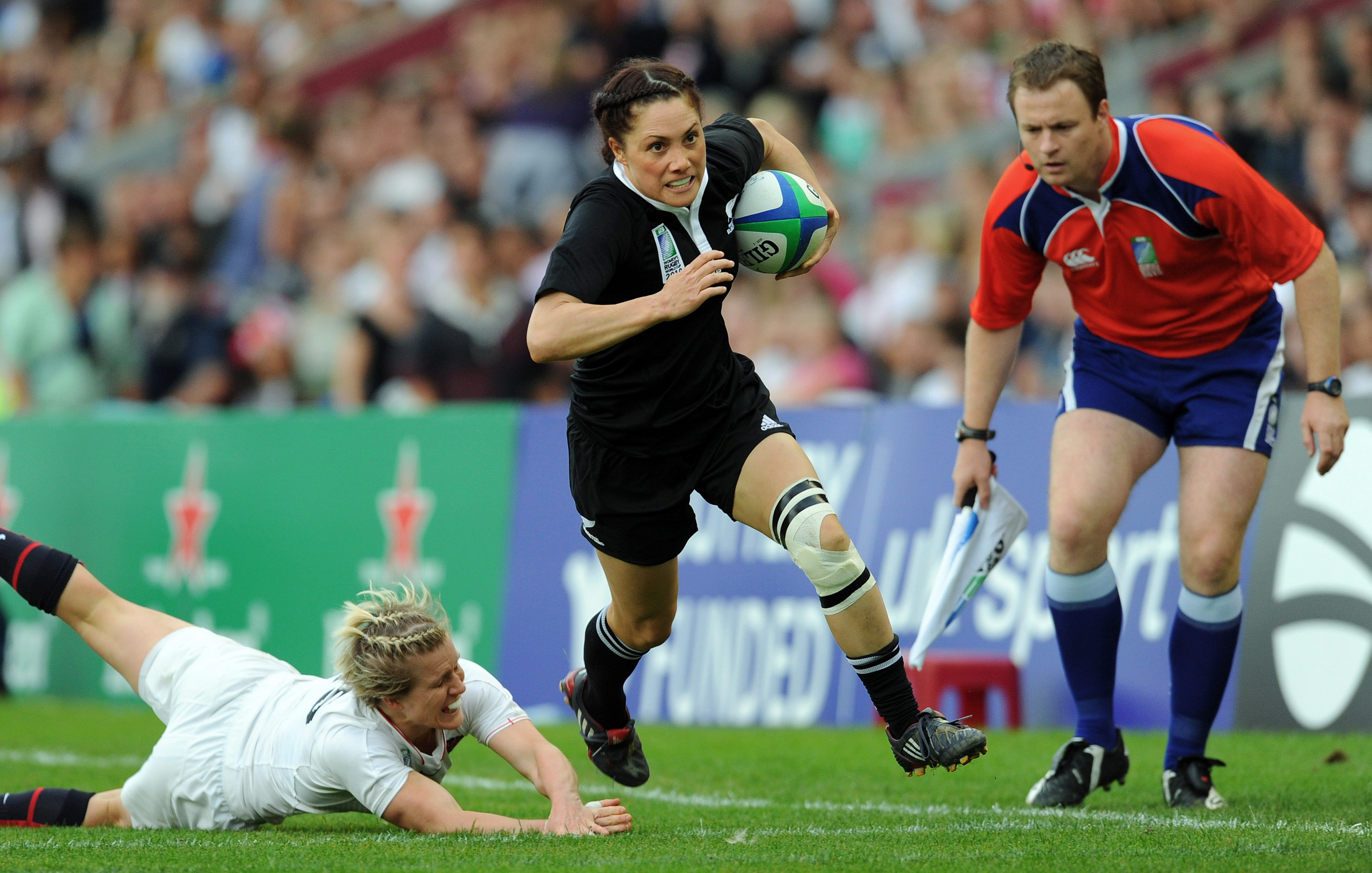 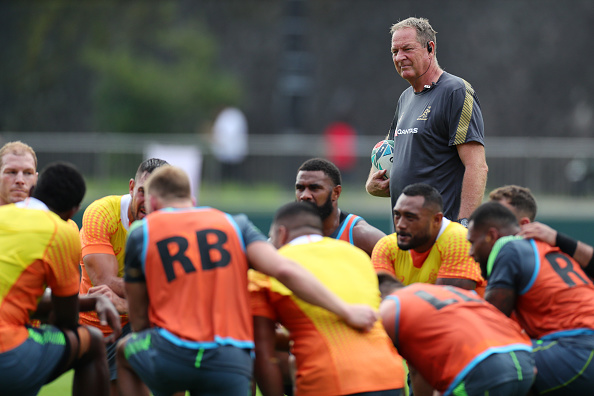 He’s been a skills coach to some of the best rugby players the game has ever seen but now Mick Byrne is fulfilling a lifetime goal to become a head coach, with start up Super Rugby Pacific team Drua. 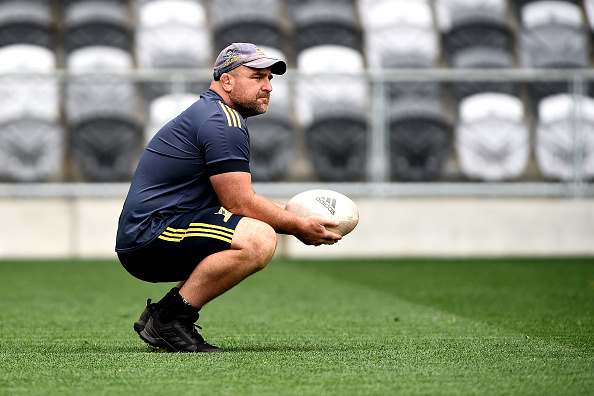