Former All Blacks captain Sean Fitzpatrick would be the first to agree that he was expert at winding up opponents. He knew how to sledge, how to niggle and how to get under the skin of the opposition.

Between 1986 and 1997 Fitzpatrick established himself as not only one of the great hookers in world rugby, but as one of the great leaders, too. His reputation was a handy cloak as he pushed the boundaries in most tests - flopping over the ball here and pushing people out the way there, he was expert at operating in grey areas but charming referees into thinking he wasn't.

He was supremely influential within the All Blacks and that only served to endear him less to everyone else. Fitzpatrick was not loved outside of New Zealand and that much became clear in July 1994.

South Africa toured New Zealand in 1994 - the first time they had been since the infamous 1981 trip. Contact between the two teams had been limited in the intervening years. The political situation in South Africa had kept them in sporting exile.

But with democratic elections introduced, apartheid abolished and Nelson Mandela installed as president, South Africa had opened the door to being welcomed back, long term, into international sport.

That was exciting: the All Blacks versus the Springboks was universally viewed as the greatest rivalry the game had and for it to be rekindled after a near 15-year hiatus, was a big moment. An important part of the picture was being restored and both teams were desperate to establish their credentials in the three-test series.

Johan le Roux never again played for South Africa after the biting incident and both the Springboks coach and manager were fired when they returned to New Zealand.

The All Blacks had battled a bit since 1991. They had fallen well short at the World Cup, lost the Bledisloe in 1992 and then been shocked into a 2-0 series defeat against France earlier in 1994.

The Boks, despite their constant claims they would have won the 1991 World Cup had they not been in exile, were well beaten by New Zealand and Australia when they first returned in 1992.

Australia had beaten them in a three test series in 1993 and they had then split a two-test series against England in 1994. Both New Zealand and South Africa carried a hint of desperation into that 1994 three-test series and it showed, especially in the second test.

The All Blacks had won the first in Dunedin 22-14. It was a typical All Blacks versus Springboks game - intense, physical and bruising.

Come the second test, it was more of the same. There was an edge to both teams and of course Fitzpatrick was loving it. He was chipping the Boks verbally and getting stuck into them physically.

He appeared to have a particular focus on Springboks tighthead Johan le Roux. At one ruck Fitzpatrick could be seen taking out le Roux with his shoulder. The All Blacks captain went way past the ball, collected le Roux and brought him down. He then held on to the South Africa preventing him from getting back to his feet quickly to rejoin the play.

It was at that point that le Roux had what he would later say was a “moment of madness”. He sunk his teeth into the side of Fitzpatrick's head and took a good chunk of ear in the process. Unbelievably he'd bitten off a piece of the New Zealander's ear.

Fitzpatrick, not one to mince about, was clearly stunned by what had happened and not a little bit concerned. He was bleeding from the wound and was far from happy about it – making his displeasure known to referee Brian Stirling. But the Irish official hadn't seen anything and nor had the touch judges, so play continued without there being any sanction.

It was obvious, however, that Fitzpatrick hadn't made the whole business up. There was a fair bit of blood running down his neck and it was easy enough to see, even from a distance, that his ear was missing a piece.

Once the game was finished – the All Blacks wrapped up the series with a 13-9 victory – TV footage emerged that showed what had happened. At that point, le Roux was in big trouble.

There have been other biting incidents in top level rugby with England wing Chris Ashton recently found guilty of doing it twice in one game.

His deplorable actions had been caught on camera and a hefty punishment awaited. He could hardly deny what had happened and hours after the game, he was told he would be facing a judicial hearing.

The South Africans, outraged at what they had seen from their player, decided they were going to take their own course of action and immediately expelled le Roux – who was nicknamed le Beast back in the Republic - from the tour.

“With immediate effect and on the first available plane he will depart for South Africa,” team manager, Jannie Engelbrecht, said.

“We have had no word from New Zealand and no direction from home. In fact we decided unanimously last night that we are going to send this player back home. It's not within our powers to give further punishment, that must take its own course. If the New Zealand rugby union want to cite then that will be the course that's taken.

“If there are any other steps to be taken back home by Sarfu then I think it's within their own right to decide, but it's not within our [the team management's] right to take further steps. The only step we can take is to send him home.”

That swift action didn't win le Roux any leniency when it came to facing the judicial committee in Wellington. They decided to ban him for 19 months – a ban that remains one of the lengthiest and most severe in international history. It meant that he would not be available to play at the 1995 World Cup.

Le Roux, though, could hardly complain. His actions had been despicable and while this was an era when there was plenty of activity off the ball, he was considered to have gone way beyond what was acceptable.

He knew that and it was reported in the judicial summary that le Roux had been remorseful – that he had expressed regret for what he had done. He said he had reacted to provocation, but that was no excuse.

And still, even having been banned for as long as he was, that wasn't enough to satisfy South African Rugby Football Union president Louis Luyt, who promised to ban Le Roux for life.

“He's brought shame to South Africa, he's brought the game into disrepute, and what's more I also expect him to apologise to the spectators, the players and everyone on behalf of South Africa,” Luyt told The Evening Post.

With the world against him and his career in tatters, le Roux returned to South Africa a broken but perhaps not chastened man. A few weeks after the incident he was interviewed by a magazine about the incident and said: “For an 18-month suspension I feel I probably should have torn it off. Then at least I could have said: 'Look, I've returned to South Africa with a guy's ear.'” 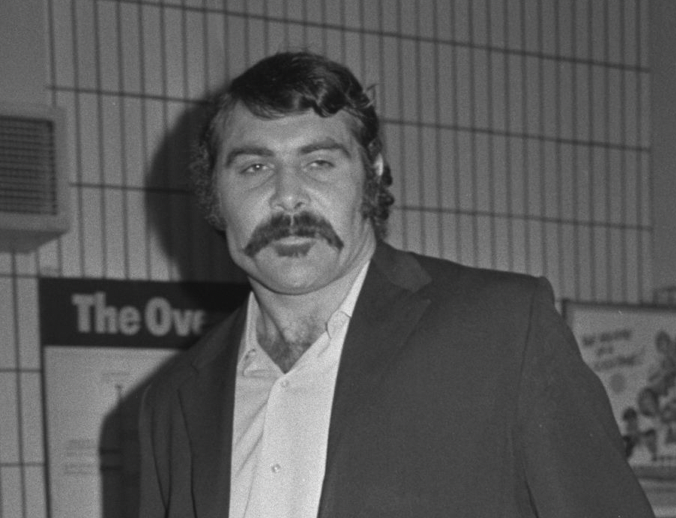 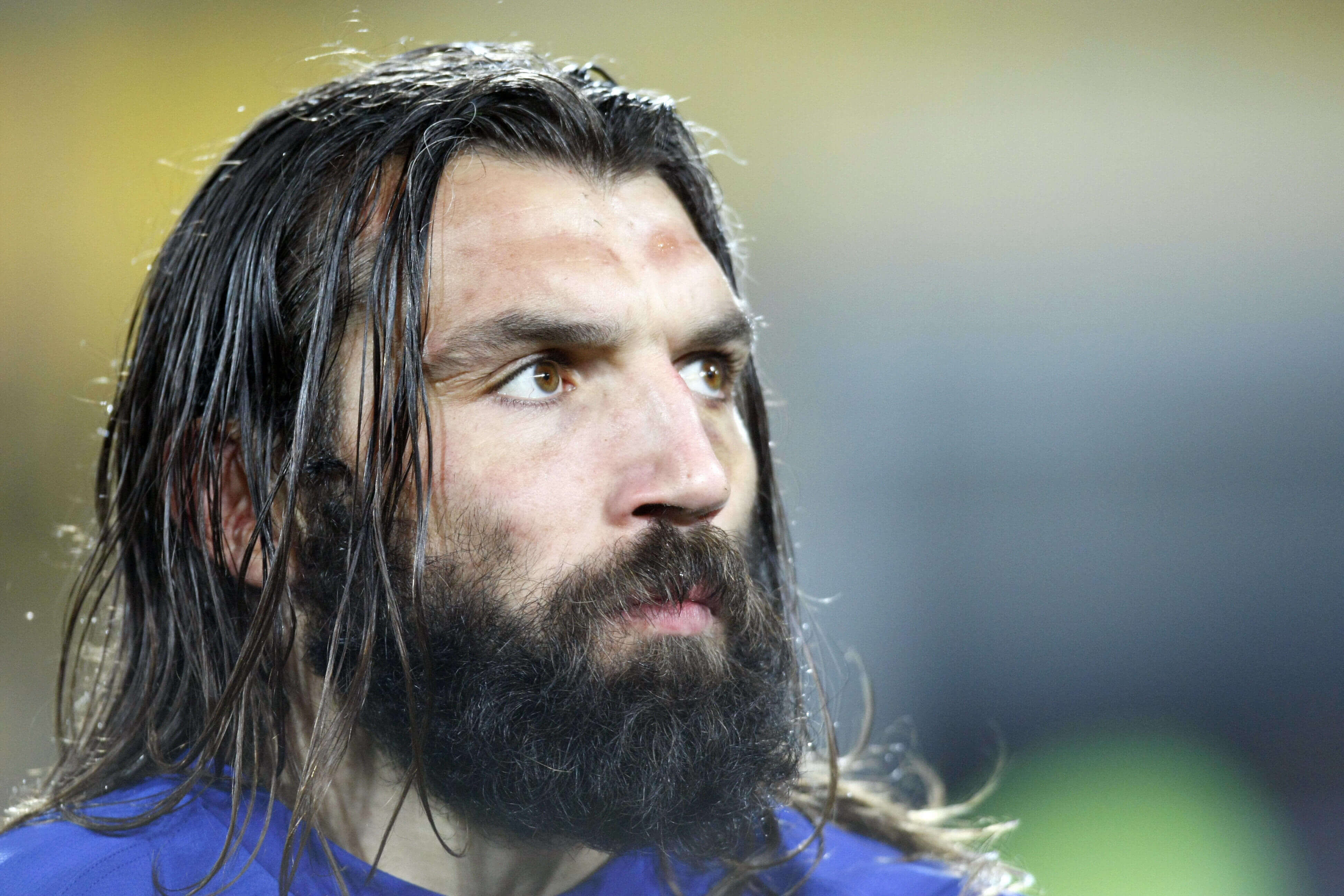 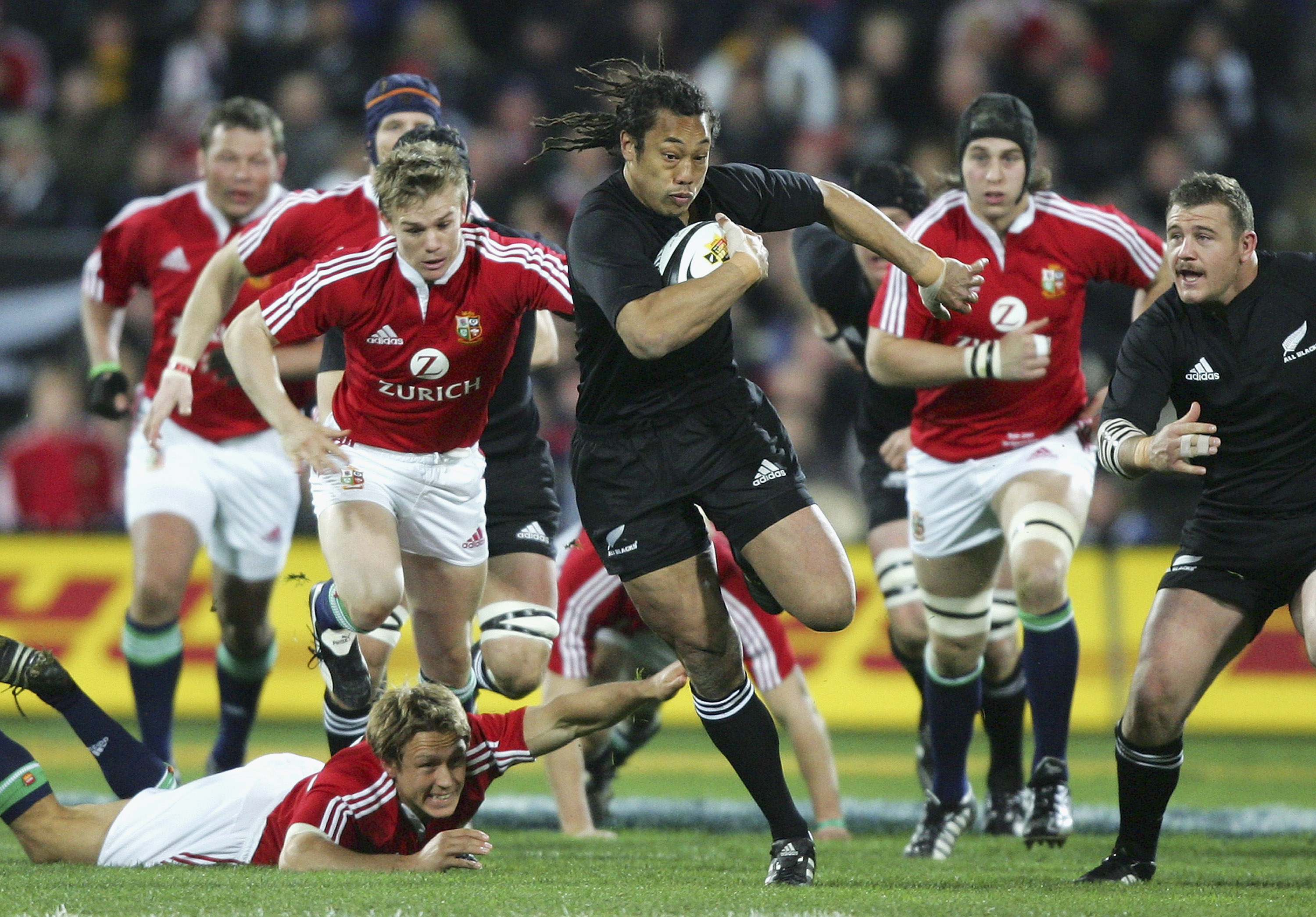 In the first minute of the first test of the 2005 series against the All Blacks, British Lions captain Brian O'Driscoll was tipped on his head and suffered a dislocated shoulder. It was the beginning