Three big trophies are on offer for the Black Ferns in 2022 but as Rikki Swannell explains, juggling players and workloads will be the key to any success.

What shapes as the biggest year in the history of women’s rugby in New Zealand is also a giant jigsaw of moving parts for coaches, players and administrators alike.

How to accommodate three pinnacle events, a new professional competition and players who want to compete across both sevens and 15s is a happy headache to have, one the pioneers of the women’s game could have only dreamed of.

But it’s a delicate proposition when player welfare, workload, contracting and payments are taken into consideration, not to mention that New Zealand is hosting one of those events and is defending champion in all three. There’s also a tricky balance of accommodating the full-time, fully professional sevens squad members weighed against the progression and development of those who are solely 15s players.

Sevens gold medalists Portia Woodman, Kelly Brazier and Stacey Fluhler have already made a commitment to 15s and will tour England and France with the Black Ferns in the coming weeks along with contracted sevens players Chey Robins-Reti and Dhys Faleafaga. Sarah Hirini and Theresa Fitzpatrick were both part of the 2017 World Cup winning squad, while youngster Alena Saili has also played five tests.

Given travel restrictions may still impact the ability for our sevens teams to play overseas early next year, there’s a chance up to a dozen of the squad could put their hands up to play in the women’s Super Rugby competition. Black Ferns 15s coach Glenn Moore expects that to be the case.

“My understanding is that there are a number who probably would have liked to have been included on this end of year tour but haven’t been, and I’m confident they will want to be looked at through the elite competition….in fact, I know there are others.” he says.

The new Super Rugby competition will run across four weekends in March and will feature the best of the best playing for the Blues, Chiefs, Hurricanes and a yet to be named Southern squad. It’s the biggest step towards making women’s 15s fully professional we’ve seen yet, but like professionalism did to the men’s game it may also spell the end of our top female players turning out in club rugby.

Given the lack of test matches for the 15s team and, Olympics notwithstanding, the absence of major international sevens competition in the past 18 months, getting both Black Ferns sides top quality game time before their major events is seen as vital.

To that end, it’s hoped the Laurie O’Reilly series against Australia and the new Pacific Four competition against the Aussies, Canada and USA will be slotted in mid-year (potentially impacting availability for Farah Palmer Cup, starting July). If border issues continue to restrict the Black Ferns, meaningful competition in the form of the Oceania Sevens against Olympic bronze medalists Fiji and Australia will also be added to the calendar.

And then there’s the big three; the Commonwealth Games in Birmingham on July 29-31; the Sevens World Cup in Cape Town from September 9-11; and then the World Cup starting in Auckland on October 7th.

Portia Woodman thinks it’s feasible for her and some of her team-mates who play across both disciplines, to play in all three of those big events.

“I’d love to give it a crack,” Woodman enthuses. “I definitely think it’s possible, but it just depends on expectations of what 15s want of us in between the events. Both teams are open for it, it’s just about managing player load and actually getting into the [World Cup] team.”

Moore and his Sevens counterpart Cory Sweeney know they will have to take care to balance the desire of those players with the goals of each team.

“First and foremost is around the wellbeing of players and we’ll work through it pragmatically and with a plan in place,” Moore says. “We believe there is opportunity for players to double up particularly at the Commonwealth Games and the 15s World Cup, but a lot depends on how we manage them and manage their minutes.”

Moore says the Northern Tour, where the Black Ferns will play two tests against both England and France, will also be about managing some players after a spate of injuries this season. He says they will have a robust “return to play” plan for those players and Woodman, Brazier and Fluhler.

When New Zealand Rugby won the right to host the 2021 World Cup, the remit was to “super charge” the women’s game. The covid delay of that tournament by a year now makes for an unprecedented, jam-packed calendar in 2022, one which could shape the future direction for years to come. 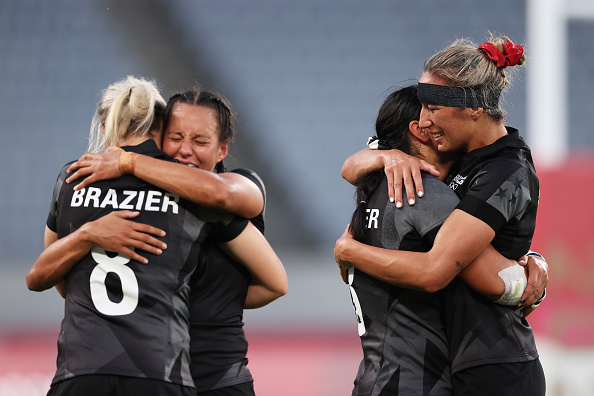 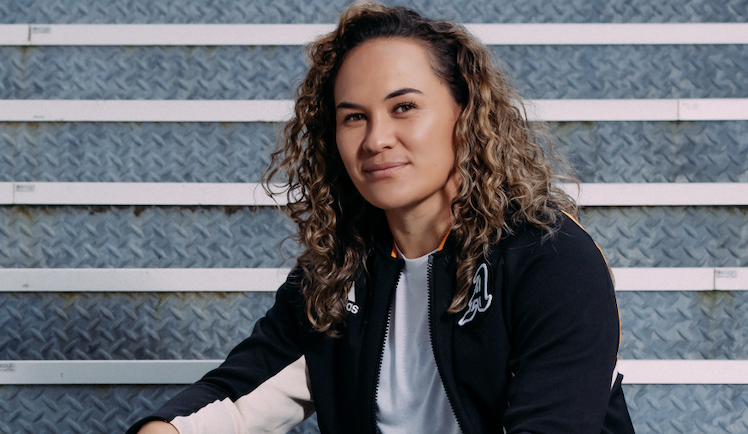 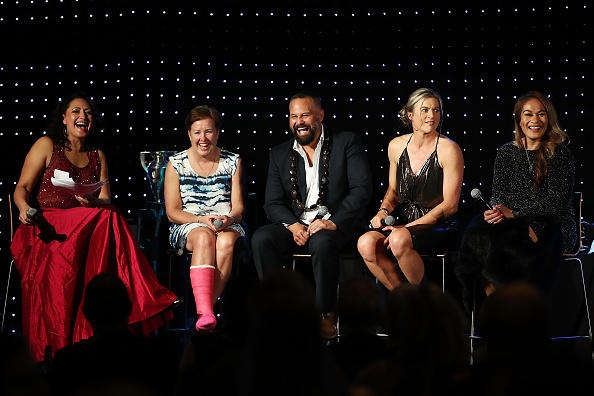