In another of our For the Love of the Game, Hurricanes fan and broadcaster Bryce Casey talks about how an absolute battler got to play with some of the greatest All Blacks.

Just like that, there he was…the one and only Andrew Hore standing nude in front of me. Casually enjoying a hard earned beer in the changing rooms of Rugby Park in Invercargill.

This moment though, maybe wasn’t even the strangest thing that had happened to me that  Saturday arvo as I sat happily in my own sweat with a big dumb grin. I was flanked by childhood heroes like Carlos Spencer and Sir Ted (Graham Henry) who with a firm hand grasped my weak, ill formed thigh muscle and said to me, “Good stuff today skip”.  What a surreal moment.  There I was, a longtime fan and an absolute battler on the field sitting with legends, but more on that day, how it all came to be and what was going on with a nude Hore later on.

My love of rugby goes back to when I was a kid in the 90’s.  It was a pretty big deal in my house. Dad reckoned he was a hybrid of the Ice-Man (Sir Micheal Jones) and Sir John Kirwan, but with the flair of  Zinzan Brooke.

My older brother, Nathan, was a much better player than me, he was always in the top teams and an age group front row trialist for Auckland in the early 90’s.  I always loved playing the game, loved to go to the park or even out front of the house on the road when the cars were clear and just practice any kind of kicks or passes, any steps we’d seen the ABs do. The problem for me and my hybrid All Black Dad was, I just didn't do any of it all that well.

So rugby for me is about experiences and I've been lucky to have a couple of beauties. 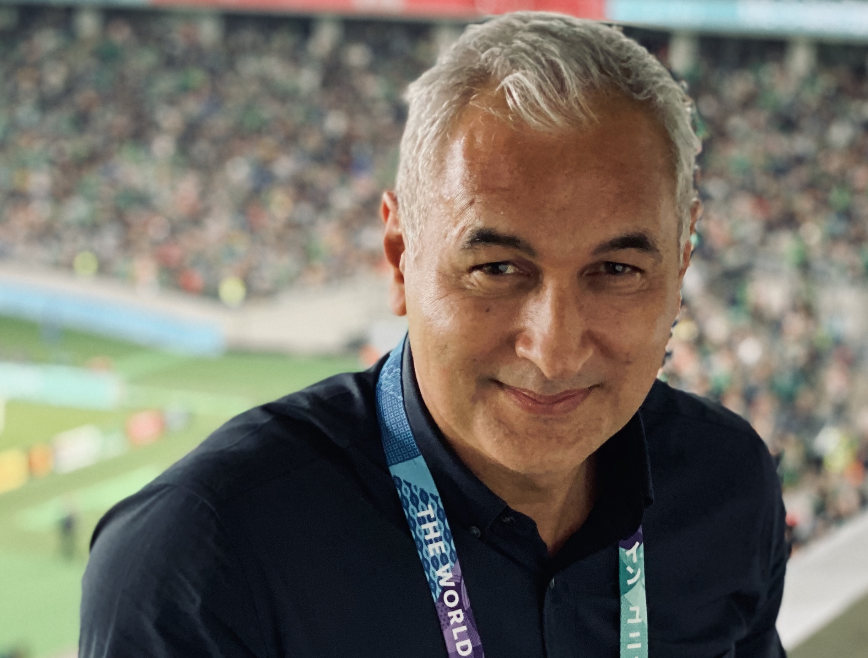 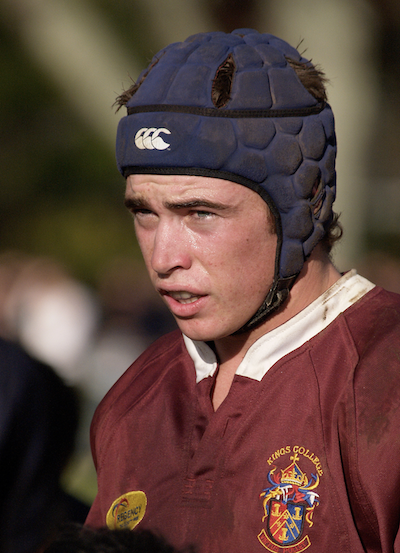 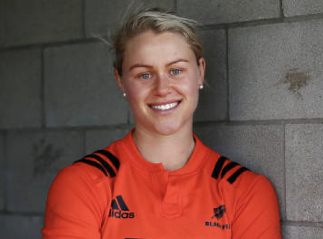