Back to Plan A 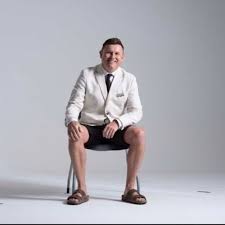 Five years ago Lincoln McClutchie was tasked with driving a groundbreaking, explosively talented team around the track. This year, you could say, nothing much has changed.

McClutchie, 22, is living his Super Rugby dream with Moana Pasifika after his charms had escaped the eyes of New Zealand’s five franchises since leaving Hastings Boys’ High School as part of a prodigiously talented side in 2017 that won a national Top Four with familiar names like Kini Naholo, Devan Flanders, Danny Toala and explosive Highlanders halfback Folau Fakatava.

He’s got Toala with him again now, but plenty has happened in the meantime.

McClutchie gave up his Super Rugby dream for a career in Japan, watched as a global pandemic ripped that away from him and returned to Aotearoa under a cloud of uncertainty. He’d come to the conclusion that pursuing a career in professional rugby was a fool’s errand and had already taken steps to move in a different direction.

This was an uneasy realisation. Just months earlier, after a lot of soul searching, he’d decided to leave Hawke’s Bay, the place he’d called home for all but a year of his life, and the siblings who'd come to rely on him, for a spell in Osaka.

Continue this story in our Feb/March issue.

Dylan Cleaver has been immersed in sports journalism since 1996, covering three Olympic Games, various world cups and two pigeon races. He has won more than 30 national journalism awards. He is the founder of the sports newsletter The Bounce – find it at dylancleaver.substack.com. 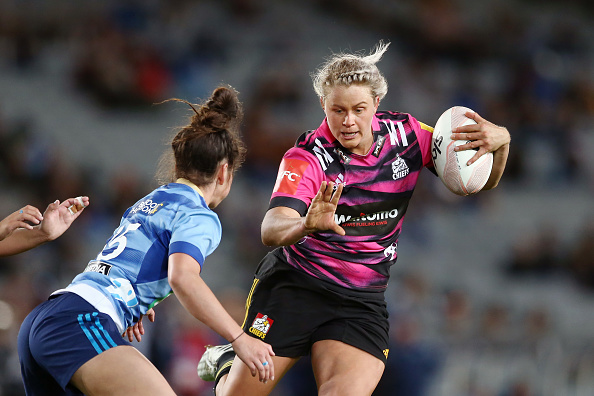 The introduction of Super Rugby Aupiki means a small group of New Zealand’s best women players are now full time professionals. Rikki Swannell talked to Chelsea Alley about the fulltime of a life-lon 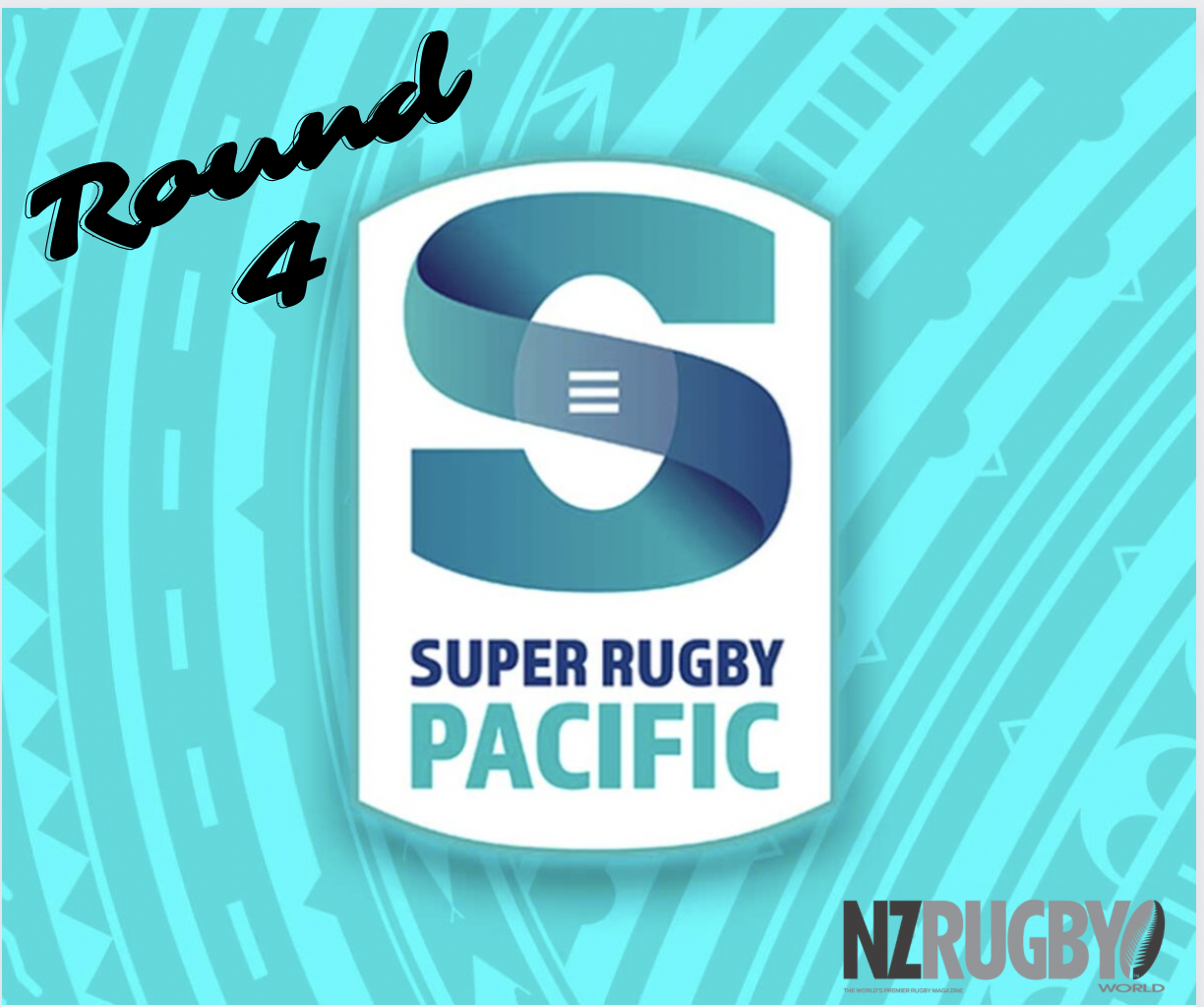 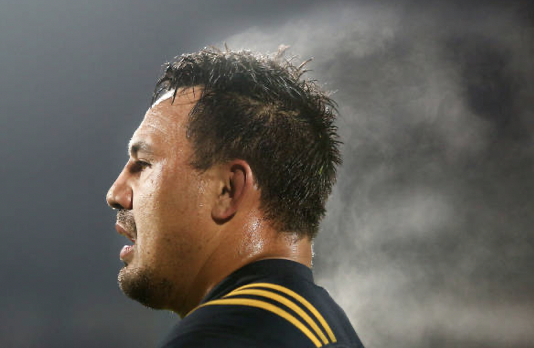