The longtime assistant of Crusaders head coach, Scott Robertson has won six Super Rugby titles in as many years.

Current All Blacks assistants Brad Mooar and John Plumtree have been relieved of their duties, as NZ Rugby ring the changes before the tour of South Africa.

Plumtree and Mooar both joined as assistants in 2020, but have seen their tenures cut short, 14 months out from the Rugby World Cup. Ryan served as an assistant for Fiji, and even coached against the All Blacks last year, having previously signed through to 2023. Ryan will join the team at their camp in Wellington next week.

All Blacks coach Ian Foster commented on the above changes :"Right now, I am really feeling for two fine men who are great rugby coaches that made an enormous contribution to the All Blacks," "I have no doubt both coaches will go on to great success and I want to thank them for their hard work."

"Jason is a proven performer with plenty of experience at international level," said Foster.

"Last year we witnessed first-hand the impact he has made on Fiji's forwards, adding to his continual growth as the forwards coach of the Crusaders. His appointment now is clearly with an eye to the future and to the RWC 2023.

Ryans career started at Canterbury as a scrum coach in 2015, where he was for five years before becoming Robertson's assistant at the Crusaders.

Ryan recently brought up 100 games as a coach in Super Rugby, reaching the special milestone alongside Robertson in their semi-final win over the Chiefs in June.

The announcement comes after Robertson was confirmed as the Barbarians coach, alongside former Crusaders assistant, Ronan O'Gara to play an All Blacks XV in November.

Joe Schmidt will also begin officially in his role as independent All Blacks selector. In addition to that, Schmidt has a key analysis role and will work with Foster on overall strategy and attack play. 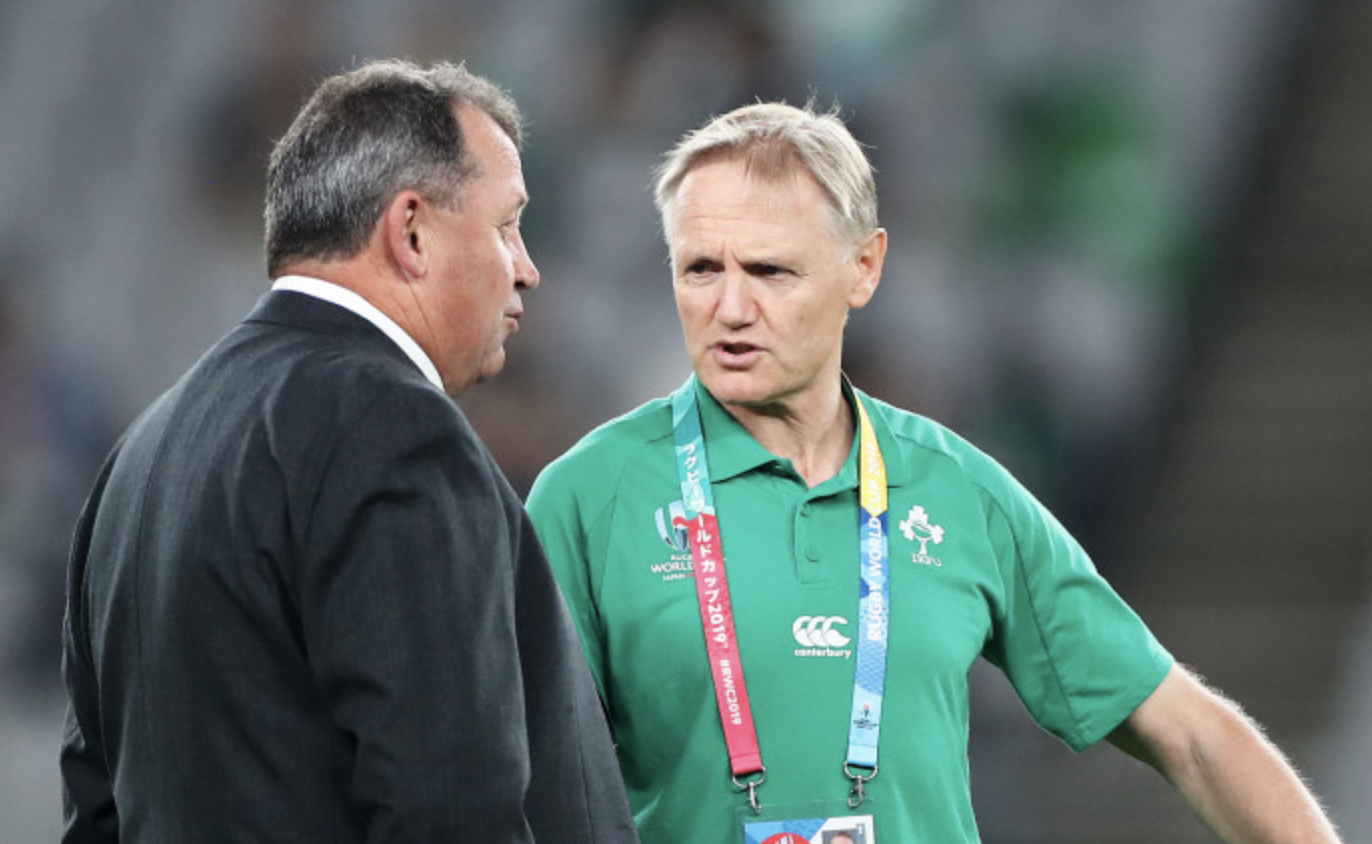 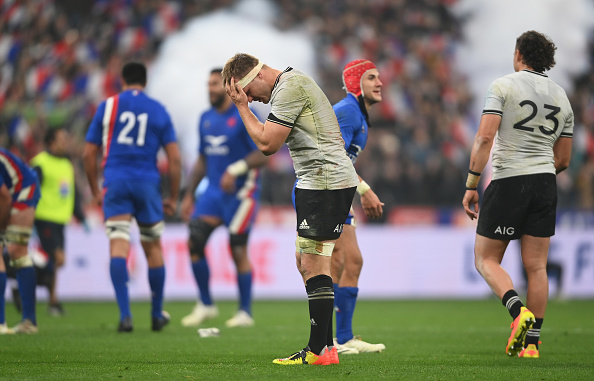 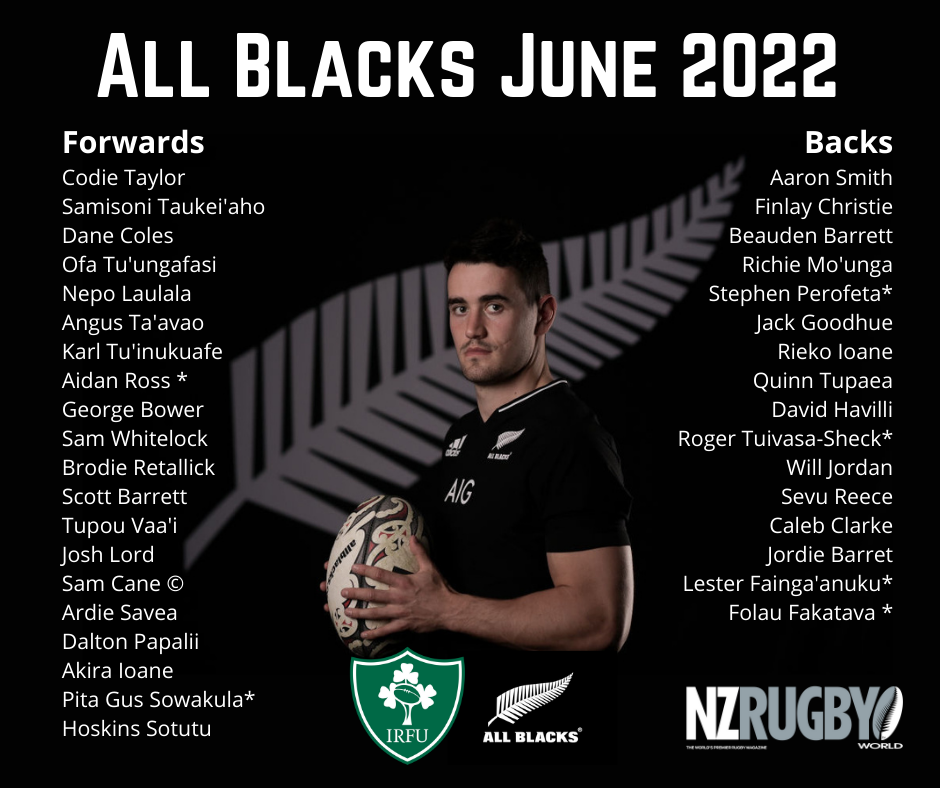 Ian Foster and his selectors have put together their first squad for the upcoming Steinlarger series against Ireland.