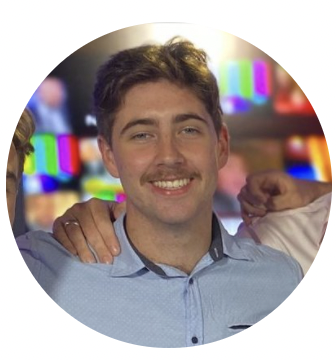 Dalton Papali’i is a rather accidental All Black.  He grew up wanting to play for the Kiwis.

“My whole family are into league, so I did six years of league and then moved over to rugby because of the opportunity at Saint Kent’s. I love both sports though.”

Saint Kent’s being Saint Kentigern College in Auckland, who Papali’i captained to the Auckland First XV title in 2015.

But he may never have gone to the Pakuranga private school, let alone played union there, if it wasn’t for a challenge from a friend when he was younger.

“I was playing league at the time and had a mate, who was a union player, say that if he played one season of league with me, then would I go and play one season of union with him. So we did. I played a season with Pakuranga United and then was lucky enough to be part of the Walter Dixon and Roller Mills teams and then I started developing my knowledge and interest in union. After that, one of the coaches at Saint Kent’s saw me and gave me an opportunity.

“If it wasn’t for Saint Kent’s I wouldn’t be where I am right now. That programme and exposure to First XV rugby, I credit a big part of my journey to them.”

That journey has taken Papali’i all the way to the top with him steadily establishing himself as a starting All Black.

He is also finding himself culturally too as the Samoan side of his ancestry comes under the spotlight more now he is in the public eye, including the correct spelling of his surname.

“When I was young, my grandad told me that when he first came over [from Samoa], people couldn’t pronounce [their surname], so he just took out the apostrophe between the i’s and started spelling it differently. I don’t really mind how people say it though.”

For the record, Papali’i says it in the traditional way of pah-pah-lee-ee.

“I get a lot of Samoan people coming up to me and speaking in Samoan but I don’t know one word of it. It’s my last name so it’s a big part of my life, so I’m keen to get into it.

“I’m proud of my last name, it makes me different because I’m a white guy with an island last name. So it’s unique that I have it and can embrace and connect with both cultures.”

Papali’i doesn’t have to look far for inspiration for those who have taken steps to learn the language and more about the Samoan culture. His Blues captain, Patrick Tuipulotu, has previously spoken of his desire and journey to learn the language of his ancestors, particularly after being bestowed the chiefly title of Sa'u, from the village of Apolima, in 2016.  “Bro, he’s still learning and said he was a bit of a plastic, but if he’s plastic, I don’t know what I am!” Papali’i jokes.

The 24-year-old has risen through the age-grade ranks as was part of the one of the most dominant under-20’s teams of all-time. At the 2017 World Cup in Georgia, New Zealand averaged 56 points a game, and demolished defending champions England by a record scoreline of 64-17 in the final.

It came just a year after a failed campaign in England, which Papali’i was part of, when they finished fifth.

The 2017 New Zealand team included other future All Blacks Luke Jacobson, Caleb Clarke and Will Jordan. But Papali’i believes their off-field culture, rather than on-field ability, was the reason behind their success.

“I know we had the talent and the coaches and all that there, but we were in Georgia, it was a different environment to what any of the boys had been exposed to. Going there forced us to be tight as a group and I think it showed on the field how good we were.”

But why did being in Georgia, rather than any other country, make a difference to team continuity?

“In this day and age, there’s PlayStations and phones, but in Georgia, there wasn’t a lot of good internet. So the boys made an effort to connect with players they wouldn’t usually connect with. We’d all do recovery together and then go to one of the boys’ rooms and play cards. We made a decent effort to connect.”

As a born and raised Aucklander, specifically Howick, the Blues mean a lot to Papali’i.  To have success, even more so.

“I came into the Blues when we were having some pretty tough years, and so to do something this year by winning Super Rugby trans-Tasman, was a big weight off my shoulders.”

And with a few kilograms off, he made sure to celebrate accordingly.

“It’s just hard to put into words what winning that trophy meant.

“I sat down after the final and didn’t really talk to anyone for a couple of minutes, just looked around and was really in the present. It made me think that after everything I’ve been through with the Blues, for that to be the highlight, at least for now, it was massive. And not just for us players or the management or staff, but for our region and the players who came before us. I just thought, ‘this is what it’s all about’.

“We’ve now had a taste of winning, and everything that people say about us, how we can’t perform in big games, it was just all flushed away. It was just an awesome feeling.”

With a title now under it, Papali’i may need another notch in his belt. Feeling the success has just made him hungrier - though he’s yet to confirm his long-term future beyond 2022 when his current New Zealand Rugby contract ends.

“We’ll see how we go. My preference would be to stay, but I don’t know what’s going to happen or what other parties are like, so we’ll just see how we go.”

For now, it’s at least another year of playing for the Blues and All Blacks. Though Papali’i concedes he’s still at times oblivious to the public eye of being a professional rugby player.

“Sometimes I’ll walk around with my friends or family, and people are staring and I start to question what I’m wearing or something. You forget you’re an All Black, and I don’t think the feeling ever really sets in. I talk to some of the veteran players and they say the exact same thing. You’re just always living it, it’s pretty humbling.”

Athletes, regardless of their sport, often talk about their ‘come-to-Jesus’ moment. It’s not the ‘I’ve made it’ realisation, but an almost surreal, dream-like state when they play with or against their heroes.

For Papali’i, it was being in the same team as Jerome Kaino.

“That was my first introduction to professional footy, was playing next to him. The player and legend he is. Then when I made the All Blacks, seeing guys like Kieran Read and Beaudy Barrett, and you think ‘I used to watch these guys on TV’.

“I watched these guys when I was watching the World Cup and you never think you’re going to play with some of the greats.”

Papali’i is on his way to matching the feats of Kaino and Read, but he knows he is just starting and can’t afford to get distracted.

“I’m all about life balance and getting that right. I just want to be me. I’m 100% happy, and when you think of what’s happening around the world, I’m pretty good. I think and I hope people say I’m a good bugger.” 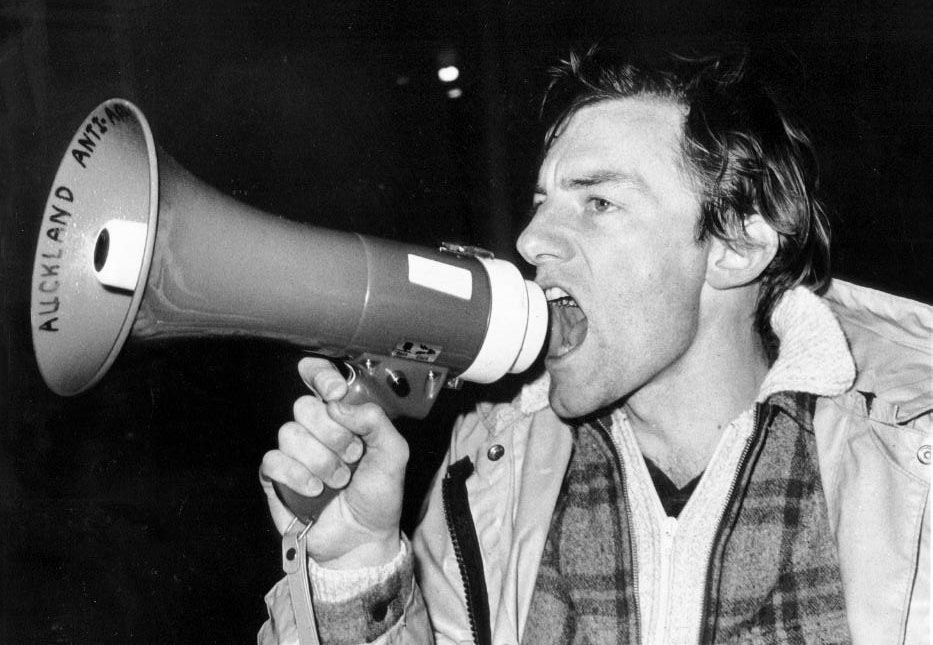 On the Right Side of History

At just 28 John Minto was the face and voice of everyday Kiwis who didn’t want the Springboks to tour New Zealand. Jim Kayes caught up with the veteran protestor 40 years on from a tour that divided 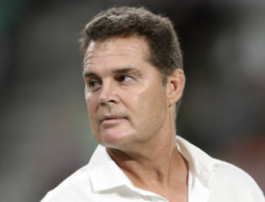 In the face of global financial uncertainty, New Zealand Rugby has made several lucrative deals to shore up its finances - now it has to switch focus to rebuilding fractured relationships, writes Dyla 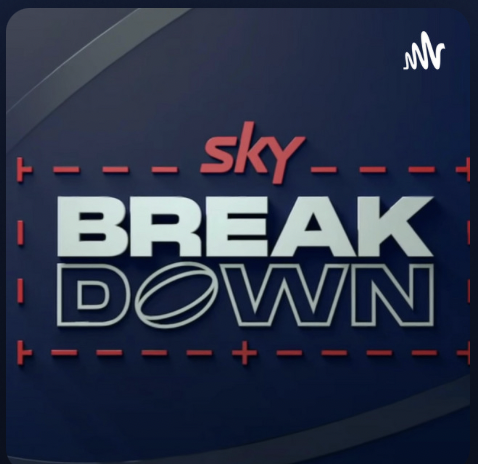 Jeff Wilson is joined by Sky Sports Rugby Experts, players, coaches and super fans to discuss everything rugby from NZ and round the world.